Steyning Parish Church has a long history dating back to the 8th or 9th century.

Legends claim that St Cuthman, a Saxon saint, was wheeling his invalid mother in a handcart when its rope broke. He believed this was a sign from God that he should establish a church close by.

St Cuthman is depicted in three stained glass windows in St Andrew’s and St Cuthmans’s Church in Steyning. He is there as a shepherd, as a builder and with his mother in a handcart.

He might have had royal blood, as Alfred the Great’s father Ethelwulf was buried in the churchyard in 858.

You can also see a modern sculpture of the saint opposite the church, which was made to commemorate the millennium.

Steyning Parish Church and the Normans

The Norman Church, from the late 1100’s, was nearly twice as big as the current building.

It had transepts and a much longer chancel than the present 19th century one. There were two extra bays at the west end of the nave, where the 16th century flint chequer work tower now stands.

The earliest part that remains is that which now forms the chancel arch.

The surviving bays of the nave arcade, built around 1170-1180, have truly wonderful carving on most of the arches and capitals. There are the customary zigzags and scallops as well as many less conventional motifs and designs. 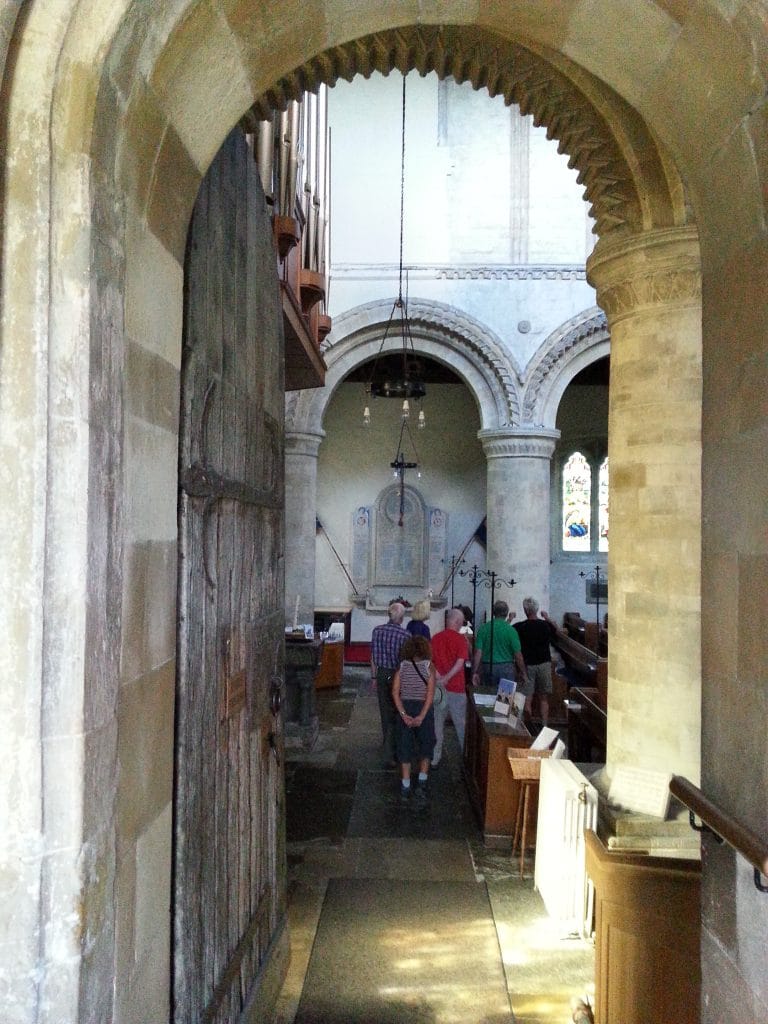 The church is just a 10 or 15 minute walk from the cottage. Do go and take a look!

Read more about the church 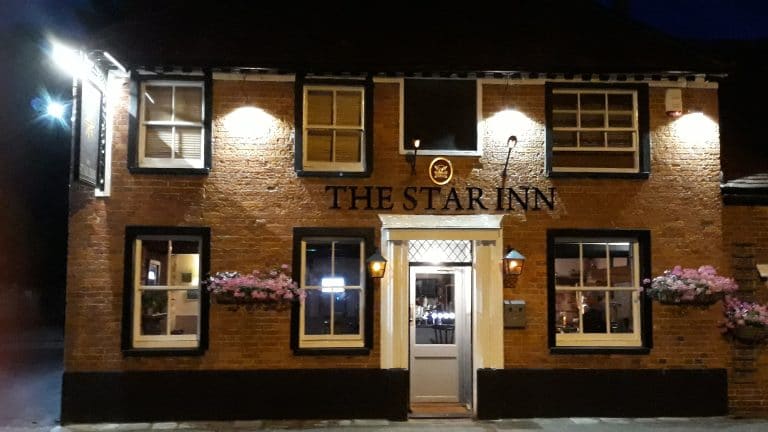 You can walk to the pubs in Steyning from Rosebud Cottage in under 10 minutes! The Star The Star Inn, in the High Street, is the most recent, yet dates back to the early 1700’s! It’s a cosy place in the winter months, whilst in the summer you can relax outside in their garden. Emma… 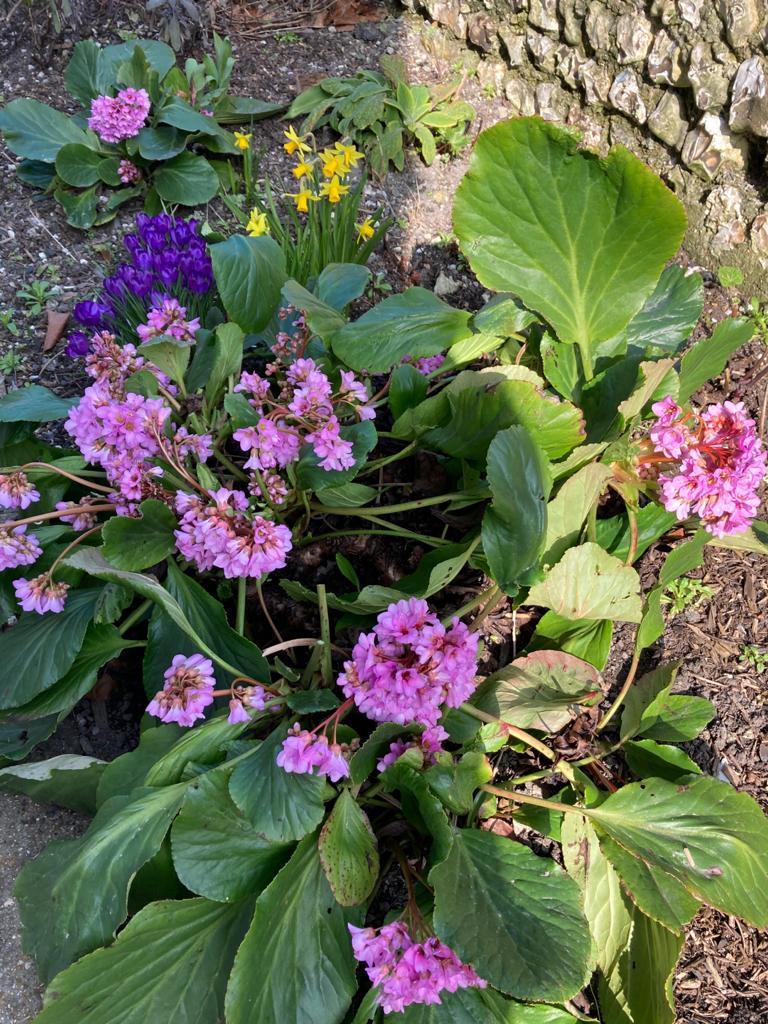 Sussex Gardens Open for Charity: National Gardens Scheme Many Sussex Gardens open for charity each year under the National Garden Scheme. This scheme provides visitors unique access to over 3,700 exceptional private gardens in England and Wales, and raises impressive amounts of money for nursing and health charities through admissions, teas and cake. Hopefully it… 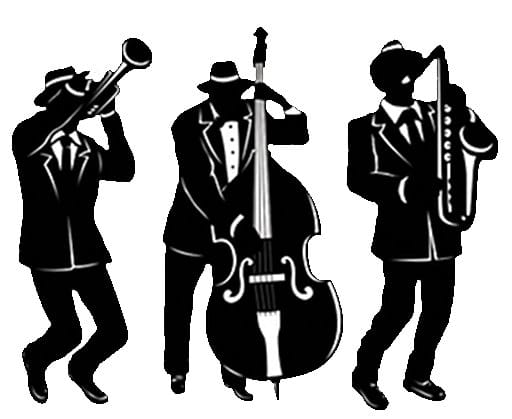 Steyning Jazz Club at the Steyning Centre Steyning Jazz Club is a popular monthly event attracting both locals and visitors. Enjoy excellent performances on the first Friday of the month from 8.30 p.m. Doors open at 7 15 p.m. You can take your own drink along for the evening! Go along to Fletchers Croft, Church…