Rewilding at the Knepp Estate  Rewilding at the Knepp Estate, just south of Horsham, West Sussex, began in 2001. Their aim is to establish an ecosystem where nature is given as much freedom as possible.  Rare species  E.g. nightingales and purple emperor butterflies,  are now breeding here and numbers of common species have increased substantially…. 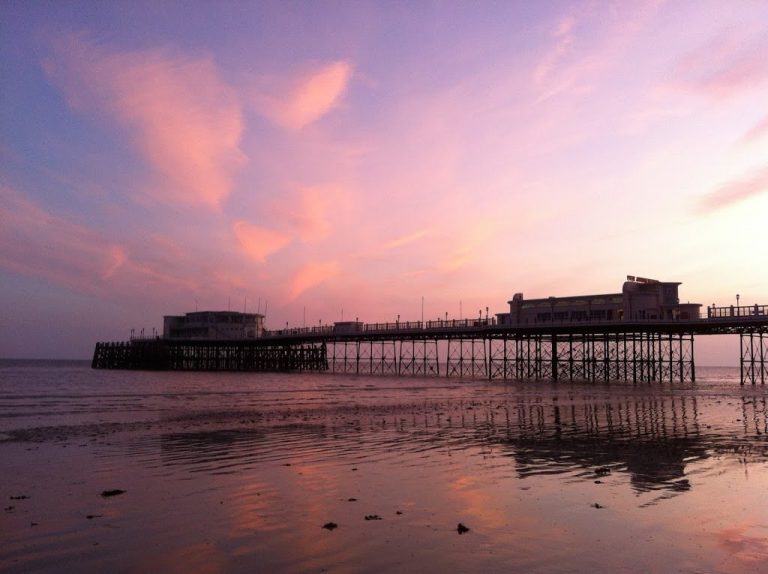 The best pier in Sussex has to be Brighton Pier. It is one of five that are still standing and that you can walk along. British seaside piers date from the early 1800’s. Generations of holidaymakers and local residents enjoy visiting them. Brighton Pier Certainly the most popular pier in both Sussex and the UK…

Enjoy gliding in West Sussex at the South Downs Gliding Club in Cootham. Gliding locally dates back to 1909, when 16 year old Gordon England flew from nearby Amberley Mount. Southdown Gliding Club started in 1930, so is one of the oldest in the UK. It is also one of the largest and best equipped…

Cissbury Ring Just north of the coastal town of Worthing, Cissbury Ring is one of the jewels in the crown of the South Downs National Park. It’s the largest hill fort in Sussex and has a history dating back over 5,000 years. Set high up on a chalk promontory, its ditch and ramparts enclose about… 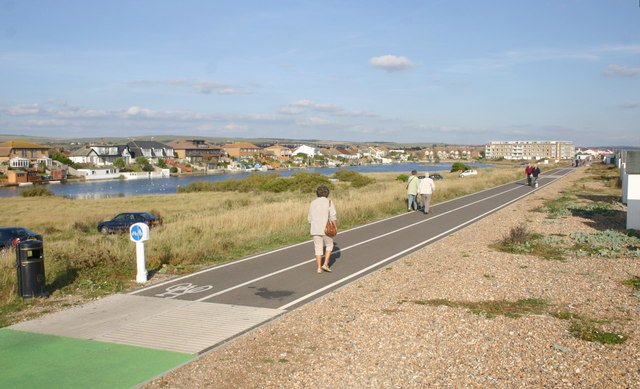 Lancing’s Widewater Lagoon is beside a coastal path that stretches between Lancing and Shoreham Beach. It is about 6 miles from Steyning – a 15 or 20 minute drive.  There’s a convenient car park on the Beach Green in Lancing. You can have a pleasant stroll and enjoy both the coast and this beautiful, coastal…