Just north of the coastal town of Worthing, Cissbury Ring is one of the jewels in the crown of the South Downs National Park. It’s the largest hill fort in Sussex and has a history dating back over 5,000 years.

Set high up on a chalk promontory, its ditch and ramparts enclose about sixty-five acres. It dates from around 400 BC and was used for defence for about 300 years.

From the top on a clear day you can see forever:  Enjoy views across to the chalk cliffs beyond Brighton and as far as the Isle of Wight.

Long before the hill fort was constructed, Cissbury had extensive Neolithic flint mines. Miners used antler picks to dig shafts up to fifty feet deep, with several galleries opening out at the bottom. Flint was the common material for making stone axes to fell timber and work with wood during the Neolithic period.

Steyning Museum has an interesting explanation about these mines 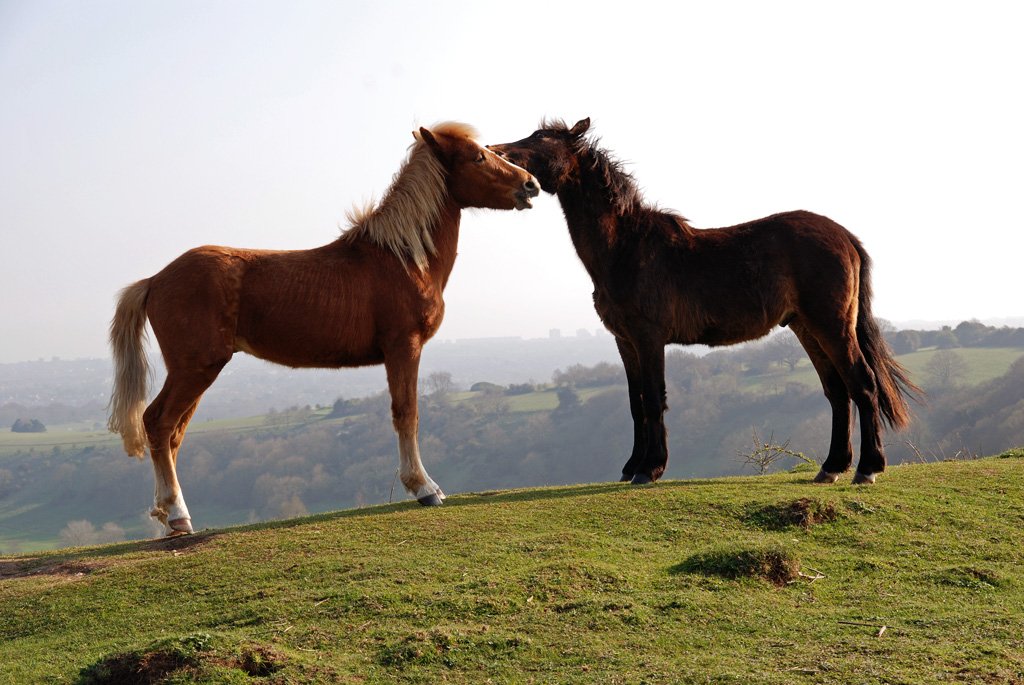 Centuries of continuous grazing have produced a marvellous habitat for butterflies and flowers. Rare plants such as the round headed rampion, known as the ‘Pride of Sussex’, thrive here.

During spring and autumn you can see a wide variety of migratory birds, as Cissbury is one of the first coastal landing points after their long flight across the channel.

Friends and I recently drove to Findon, then followed a 7 mile circular route. This lovely walk can be found in a guidebook at the cottage.

The closest car park is at the end of Nepcote Lane and near the base of the Ring. 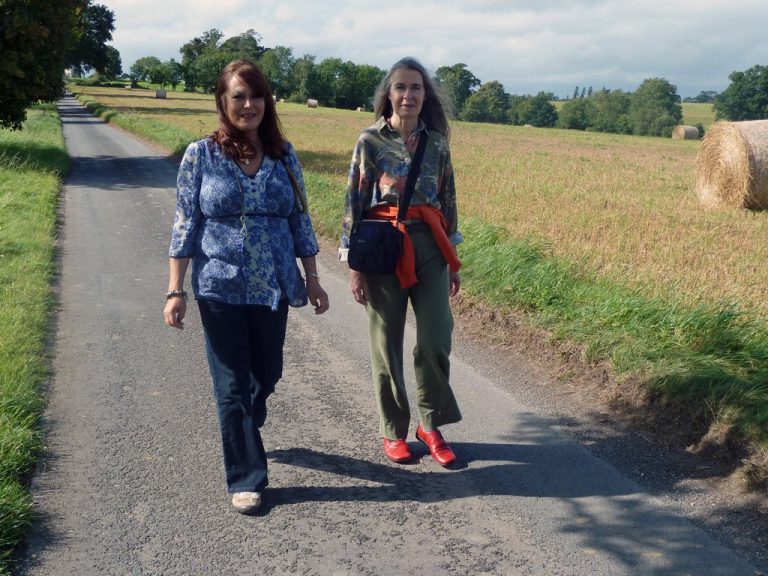 Along Mouse Lane There is a great choice of walks from Steyning. If you would like a short easy walk head along Mouse Lane…. this runs from Steyning High Street to near Wiston House. It is just around the corner from Rosebud Holiday Cottage! There are several footpaths going off Mouse Lane which you can…

French food evenings in Steyning take place at the quirky Chez Joel Bistro. Delicious French food is served on Thursday, Friday and Saturday evenings. Every Thursday evening there’s a chance to both enjoy wonderful food and brush up on your language skills, as that night is a French speaking evening. Sarah, the owner, will do…

I particularly recommend visiting the small town of Arundel –  a half an hour drive from Steyning. This picturesque West Sussex market town has an 11th century Castle and a Victorian cathedral. Do visit Arundel Castle and it’s attractive gardens. It overlooks the River Arun and was built at the end of the 11th century, by Roger de…

The best gardens in Sussex – within easy reach of Steyning. Here are some of my favourites: I revisited all of them last year! Sussex Prairie Garden An 8 acre garden planted in a naturalistic style, with swathes of grasses and perennials surrounded by mature oak trees. Near Henfield and just a 15 minute drive…