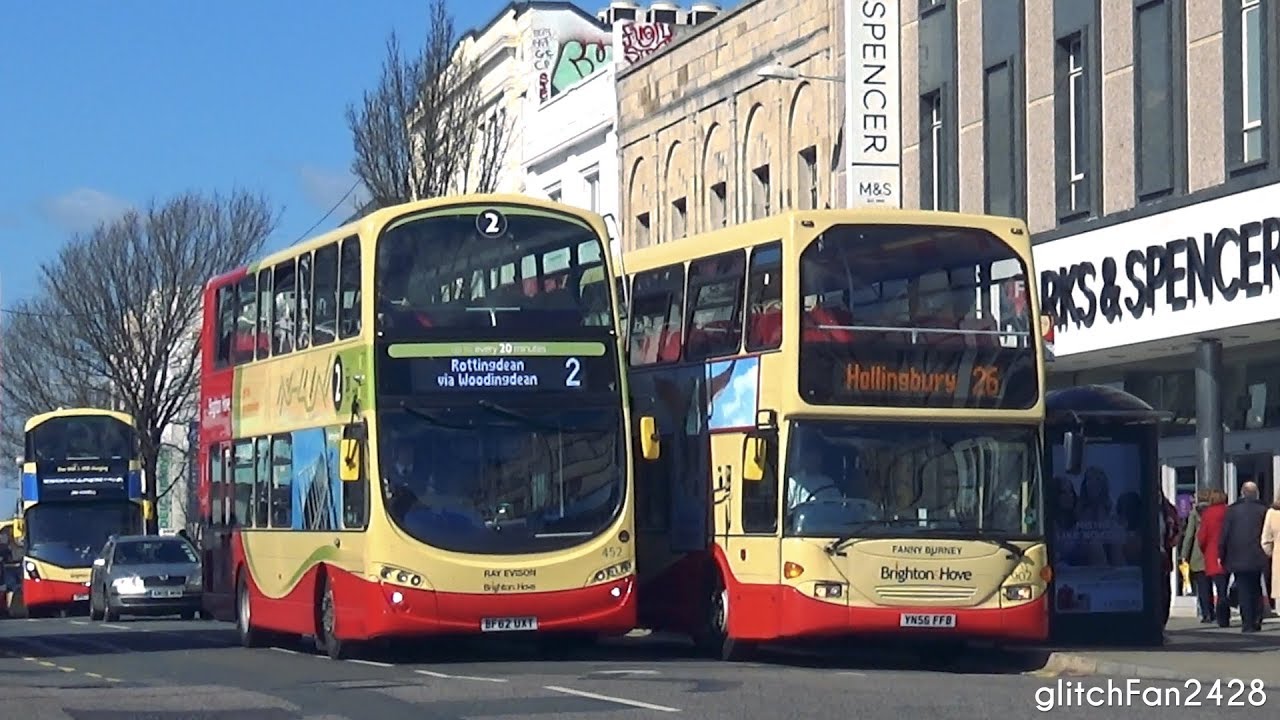 How to Reach Steyning

Steyning is 10 miles from Brighton in the county of West Sussex in South East England.

If you travel from outside the UK the nearest airport is London Gatwick. It is 34 miles / 55 kilometres from Steyning and it should take about 40 minutes by car via the A23. Taxis are available from the airport. Alternatively you could take a train from Gatwick Airport to Shoreham-by-Sea (just 5 miles from Steyning) then pick up a local taxi just outside the station.

London Heathrow is 53 miles / 85 kilometres away. You can drive to Steyning via the A24.

If you are coming from France the nearest port is Newhaven – east of Brighton. This is 26 miles / 42 kilometres away and trains run from Newhaven to Shoreham-by-Sea.

You can also take a ferry from France or Spain to Portsmouth which is 41 miles / 66 kilometres distance from Steyning. You can catch a direct train from Portsmouth to Shoreham-by-Sea station. It takes just over an hour.

Brighton is just 10 miles away. To travel to there I suggest parking in Shoreham-by-Sea then catching a train. The journey just over 10 minutes and there are up to 6 trains an hour. If you drive I recommend parking at Withdean Stadium – which is free – then catching a no 27 bus into the city.

There are trains from Shoreham by Sea to London every 30 minutes. The journey takes an hour and a quarter. I recommend using the train rather than driving.

Read about some of my favourite places to visit locally

If You Have Any Questions

We would love to hear from you

Contact Us
We use cookies on our website to give you the most relevant experience by remembering your preferences and repeat visits. By clicking “Accept All”, you consent to the use of ALL the cookies. However, you may visit "Cookie Settings" to provide a controlled consent.
Cookie SettingsAccept All
Manage consent