Rewilding at the Knebb Estate

Rewilding at the Knebb Estate, just south of Horsham, West Sussex, began in 2001. Their aim is to establish an ecosystem where nature is given as much freedom as possible.  Rare species  E.g. nightingales and purple emperor butterflies,  are now breeding here and numbers of common species have increased substantially. 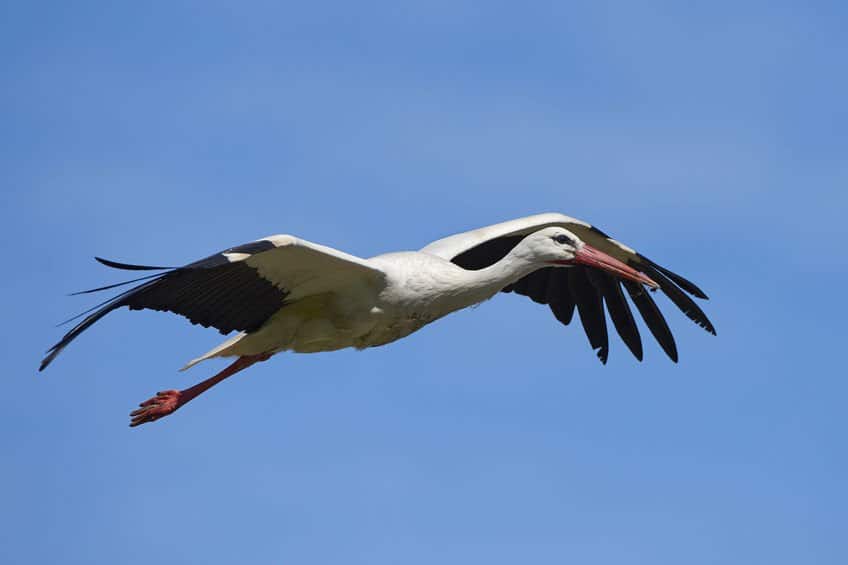 They have recently been successful in having white storks nest and bring up their young on the estate.. White storks lived in the area many years ago with name of the local town Storrington boing based on ‘stork’.

This enterprising company offer half day trips round their estate near Dial Post. Your safari will take you to the current ‘hot spots’ of natural interest.

You’re likely to see at least some large herbivores – longhorn cattle, Exmoor ponies, Tamworth pigs, red and fallow deer – as they roam freely in large herds through the Wildland. Birds are also present in huge numbers all year round.

You will check trail cameras for our more secretive residents like foxes, badgers, hedgehogs, weasels and stoats; and stop for a species count at some of their wildlife ‘refugia’ for slow-worms, grass-snakes, toads, field-mice and voles. Spectacular tree-platforms offer panoramic views and a close-up of life in the canopy.

You can travel in an open-sided 14 seater Pinzgauers for larger groups or an open air all-terrain 5-seater Kawasaki,. Mule. Halfway through your safari they stop for coffee, tea and their popular organic homemade cake!

You can go to Knepp in your own vehicle and leave it in their car park. There are trails of different lengths that you can follow around the site.